“A Scout is obedient. A Scout follows the rules of his family, school, and troop. He obeys the laws of his community and country. If he thinks these rules and laws are unfair, he tries to have them changed in an orderly manner rather than disobeying them.”

Being obedient is also about doing what you know is right – whether it is following rules or completing a task – without being asked.  Proactively doing what is right, or what is needed, shows that a Scout truly understands their role in being part of a group.

If a Scout doesn’t believe that a task or rule is fair, appropriate or safe, then he or she calmly discusses their concerns with their leaders.  They do not simply disobey, or cause strife within the den or pack by complaining.

As Scouts mature they will naturally begin to become more independent and question authority.  Scouting Leaders shouldn’t respond to this natural maturation by “laying down the law,” but instead should work with Scouts to understand not only what is being asked of them, but why it is being asked.

This extra effort will help to develop mature Scouts and leaders that can work independently towards common goals. 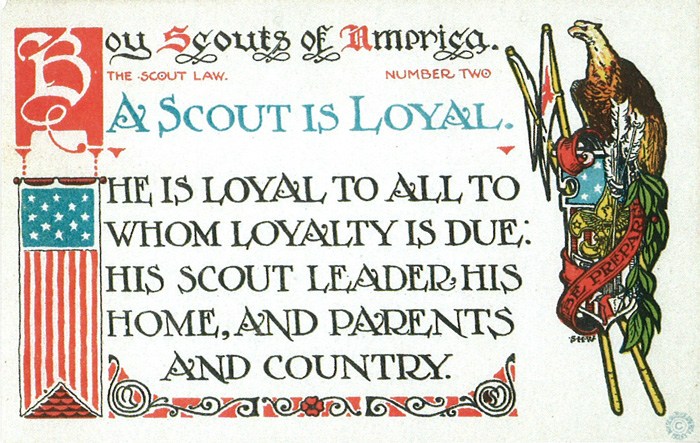 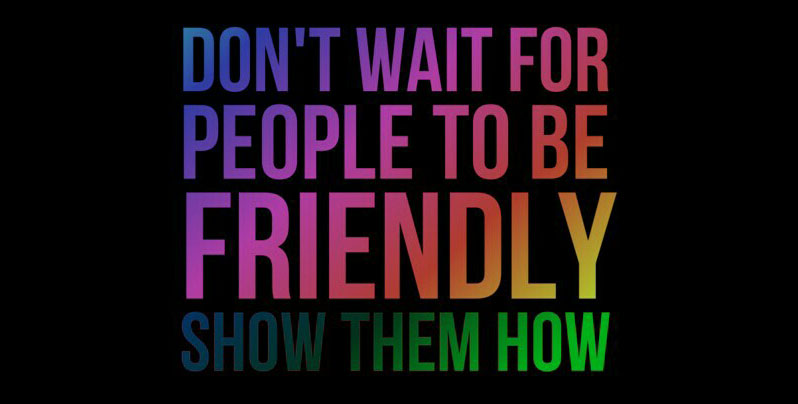 A Scout is Friendly